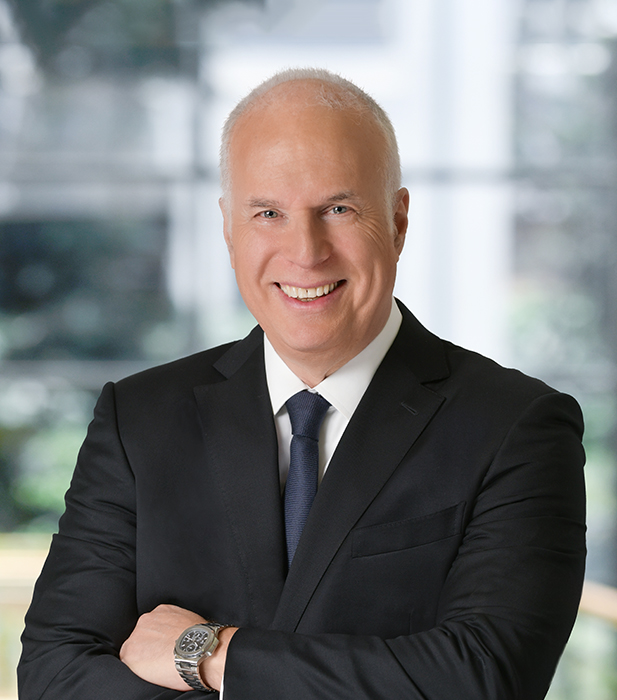 Widely recognized and acknowledged in the market and by all the reputable legal directories as one of Israel’s foremost commercial litigators and practitioners, Senior Partner Alex Hertman co-chairs the firm’s Dispute Resolution Practice Group. Alex has led and handled some of the largest cases ever brought before the Israeli courts and is the only lawyer in Israel to be listed as a starred individual in Chambers Global for four consecutive years.

As described in one legal directory, Alex is a “first-class litigator at the peak of his career whose reputation carries a lot of weight, and is also very down-to-earth”.

Alex is frequently appointed by the courts or chosen by litigants, as applicable, to serve as arbitrator for resolving complex international commerce disputes.

A selection of Alex’s recent cases includes representation of:

Alex is widely acknowledged as one of Israel’s top litigators by the leading legal directories. A selection of tributes accorded to Alex in those directories include:

Alex has served as:

Alex’s other organizational affiliations in the legal community include terms as:

Alex is frequently invited to lecture on a range of topics, including the “Art of Litigation” course, which he has been teaching at Tel Aviv University, Faculty of Law, since 2006.

Alex previously lecturer on “The Professional Ethics of Lawyers” at the respective Faculties of Law at the Hebrew University of Jerusalem (2000-2003) and the College of Management (2002-2004). 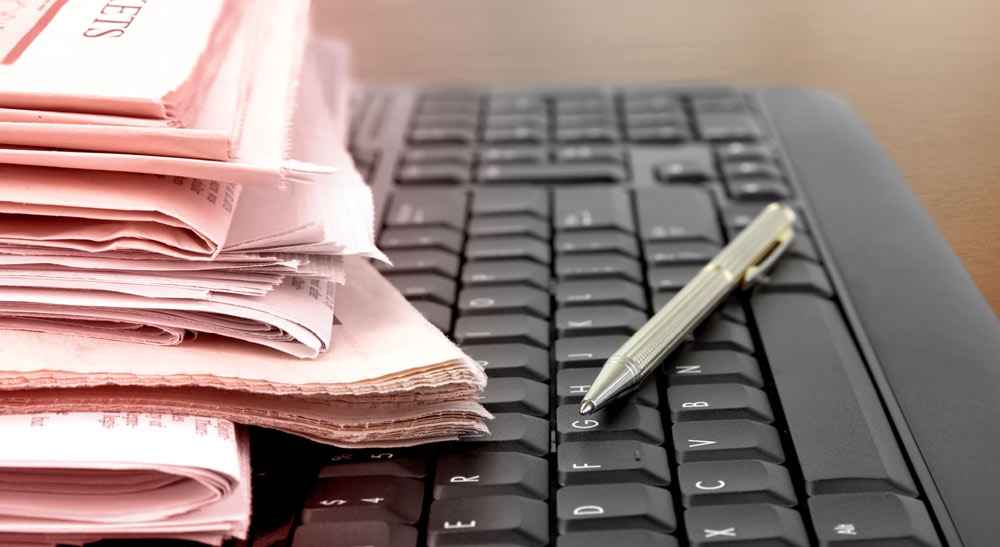 Chambers and Partners ranks S. Horowitz as the Litigation Law Firm of the Year in Israel

Client Update: Partner Alex Hertman Warns of Dangers to the Legal System and the Rule of Law in Globes Special Digital Edition (in Hebrew)

Our partners inducted to the Lega500 Hall of Fame 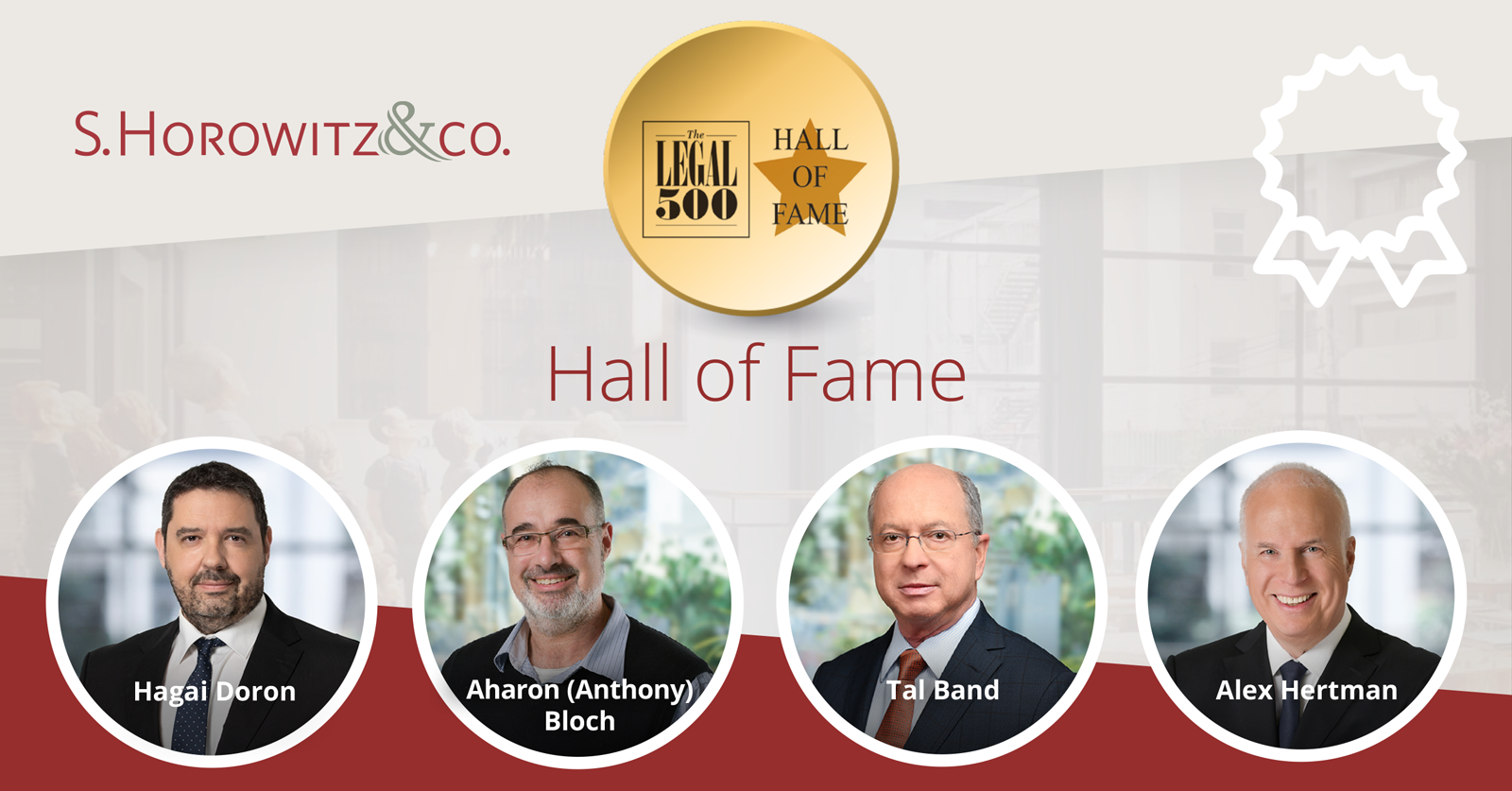 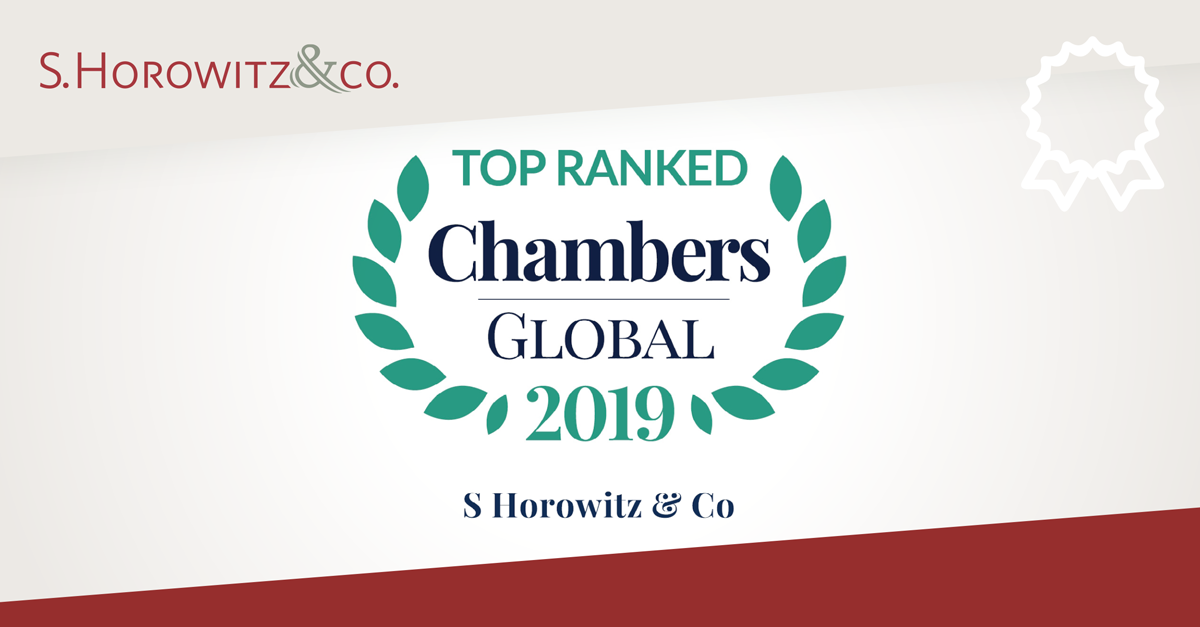 The law always comes last when it comes to economic developments and it is not only in the State of Israel, but the entire world 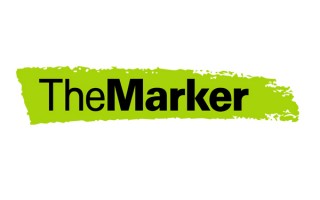 Client Update: Alex Hertman Addresses the Challenges and Questions Posed by Globalisation in a Special Panel at the Haaretz Newspaper (in Hebrew)

Client Update: Partner Alex Hertman Participated in an Arbitration Proceeding Between the State and ICL (in Hebrew)