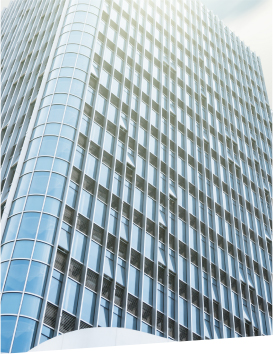 The firm’s dedicated Media Group provides a full range of specialized services based on a comprehensive understanding of the industry.  Our clients in the media industry include, among others, major film studios, independent production companies, television and radio broadcasters, cable franchisees, internet content providers, program providers, performers and artists, newspapers and the institutions that finance and invest in media activities.

We advise on the full scope of media law related issues, from regulatory and commercial matters to M&A and licensing and exploitation, with the help of specialists from our different practice groups including: IP, commercial, tax, corporate, finance and dispute resolution.

Our extensive experience in the field includes:

Among the clients we have represented: the successful bidder on the tender for one of Israeli  Channel Two’s terrestrial commercial television franchises, major global film distribution companies on content distribution in Israel, a major global non-stop music cable channel on regulatory and other matters in Israel, and Israel’s highest-circulation newspaper on numerous acquisitions and the ongoing regulatory issues arising from the operation of its business. 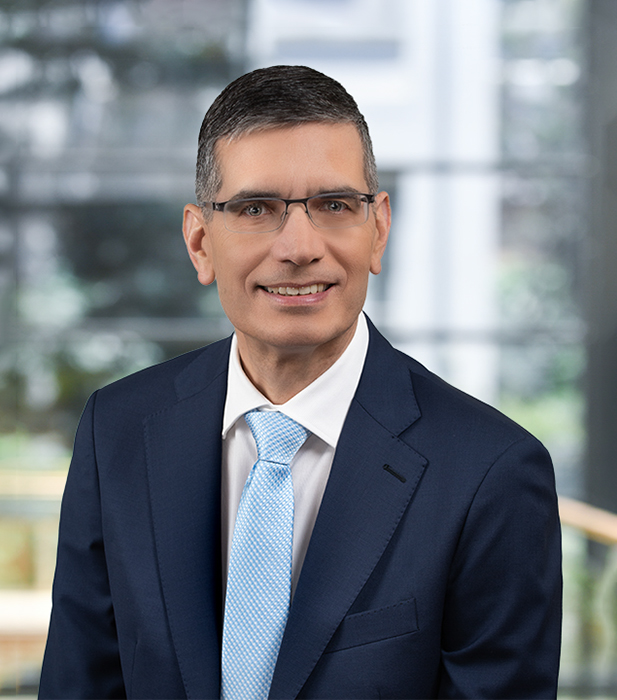