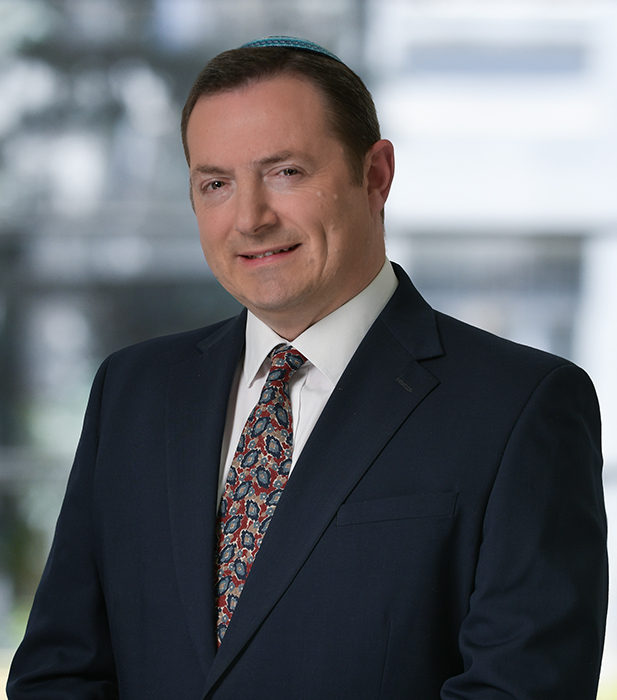 Keith Shaw is a partner in the Corporate Practice Group of the firm. Keith specialises in corporate and commercial transactions, funds and securities regulatory advice and intellectual property licensing agreements.

Described by the Legal 500 as “a highly talented lawyer… exceptionally responsive, creative and highly pragmatic”, and “a strong advocate of his clients’ objectives and needs”, he advises multinational and domestic companies, investors and private individuals on a wide range of international corporate and financial matters, including mergers and acquisitions, venture capital financings, joint ventures and technology transfer. He also advises on all matters relating to the operation, management and development of clients’ business and trading activities in Israel.

In his funds and securities regulatory advisory practice, Keith advises global financial institutions on the regulatory framework of the marketing and offering for sale of financial products, securities and other offerings in Israel. In this regard he has advised many leading global financial and investment management institutions, including Bank of America, Bank of Boston, Barclays Bank, Lloyds TSB Bank, Credit Suisse, Deutsche Bank, Goldman Sachs, JP Morgan, UBS, Natixis and Morgan Stanley.

Keith advises a number of technology transfer organisations (TTOs) of academic institutions, including Yeda Research and Development Company Ltd., the TTO of the Weizmann Institute of Science.

Keith is an Honorary Fellow of the Association of Fellows and Legal Scholars of the Centre for International Legal Studies.

‘Keith Shaw is a highly talented lawyer. He is exceptionally responsive, creative and has brought a highly pragmatic approach to the work that he did for us.’

‘Mr Clifford Davis and and his colleague Mr Keith Shaw are both professional and helpful. They always provide helpful and timely responses. Given the complexity of our deal, they worked to a perfect standard and the outcome was beyond our expectations.‘

Keith’s pro bono work includes representation of not-for-profit organisations in setting up their operations in Israel, including:

Emirates – Fly Better – And From Israel

Israeli Stock Exchanges – There Can Be More Than One

The ISA publishes a policy document regarding public securitisation

Shareholder online registration of a company – finally on the road to paperless interactions? 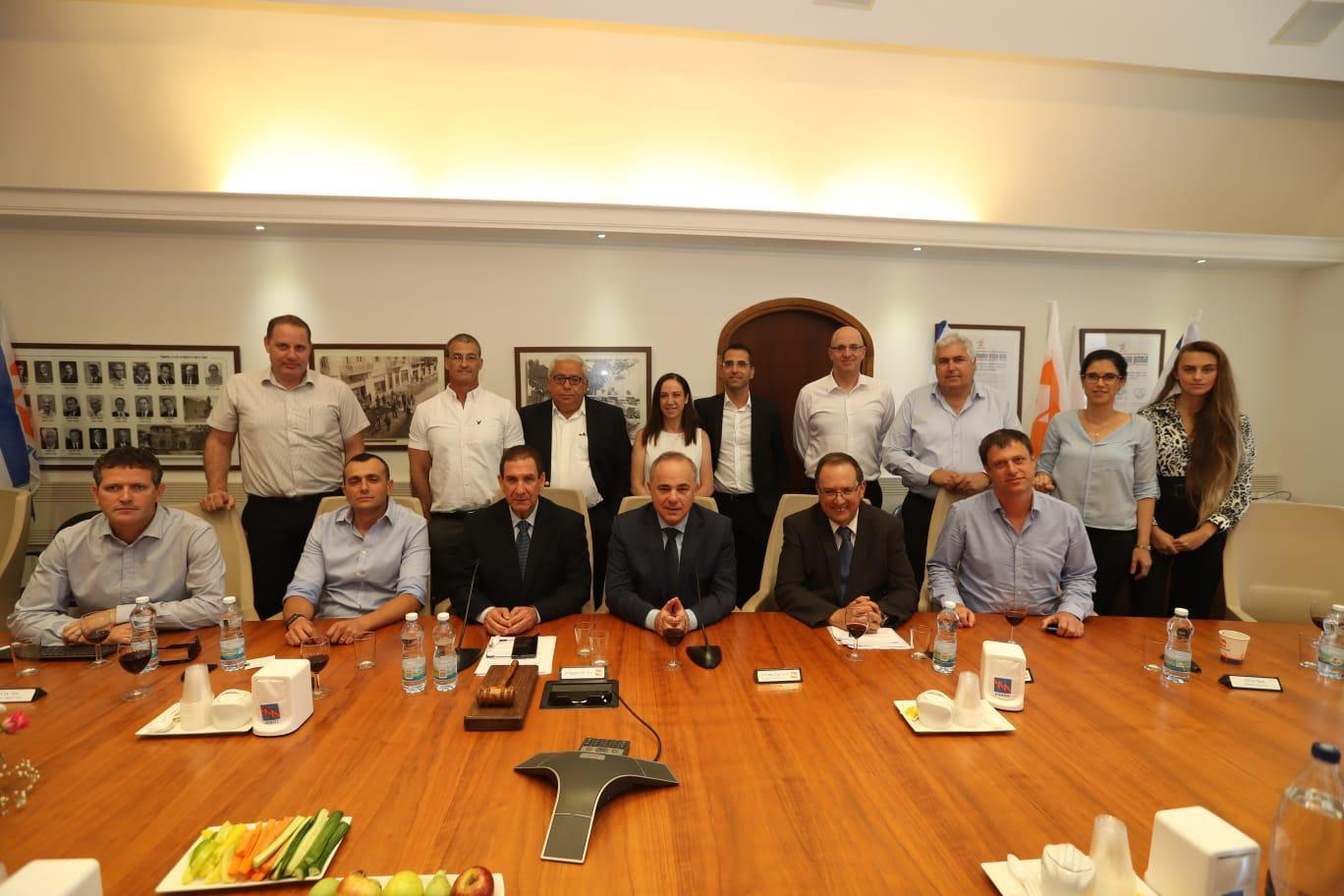 Client Update: S.Horowitz is Continuing to Expand with the Addition of New Partners (in Hebrew)