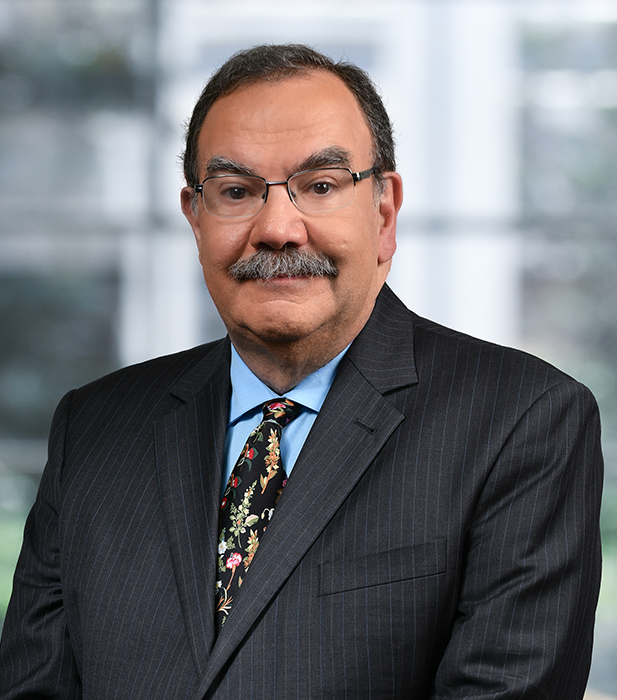 Phil has vast experience on all sides of the transactional table and is regularly instructed by consortia of Israeli and foreign banks, financial institutions, manufacturing, technology and telecommunication companies, start-ups, venture capital funds and universities to represent their interests. He is recognised by Chambers Global and European Legal Experts as an expert and recommended by Which Lawyer?

Prior to joining S. Horowitz & Co. in 2001, Phil was Senior Vice President–Corporate Legal Affairs and Secretary of U.S.-based publicly-held Hasbro, Inc., a leading global toy and game manufacturer, having previously served as Hasbro’s outside securities and M&A counsel. At Hasbro, Phil was responsible for the company’s transactional and periodic securities disclosures, acted on its many acquisitions of publicly and privately-held entities worldwide, and represented Hasbro in its public offerings, private placements, bank financings, investments, stock exchange listings and major licensing agreements.

Phil began his legal career in the Corporate Practice Groups of Paul, Weiss, Rifkind, Wharton & Garrison and Fenwick & West in New York, where he represented a diverse clientele, including borrowers, lenders, issuers, acquirers and targets.

Phil’s vast transactional experience blends all the elements of Corporate/M&A, banking and financial services and includes representation of:

Consortia of Israeli and foreign financial institutions with respect to secured transactions in Israel, including acquisition financing and guarantee facilities, such as-

Financial institutions with respect to mezzanine and unsecured financings, venture capital, debt restructurings and other capital transactions, including

Israeli and foreign firms in joint venture, partnership, licensing, distribution, consulting, employment, manufacturing, supply, maintenance and engineering, procurement and construction (EPC) and other commercial agreements, including in respect of tenders (request for proposals) in Israel and abroad, including

Centre of main interests under the Israeli insolvency law 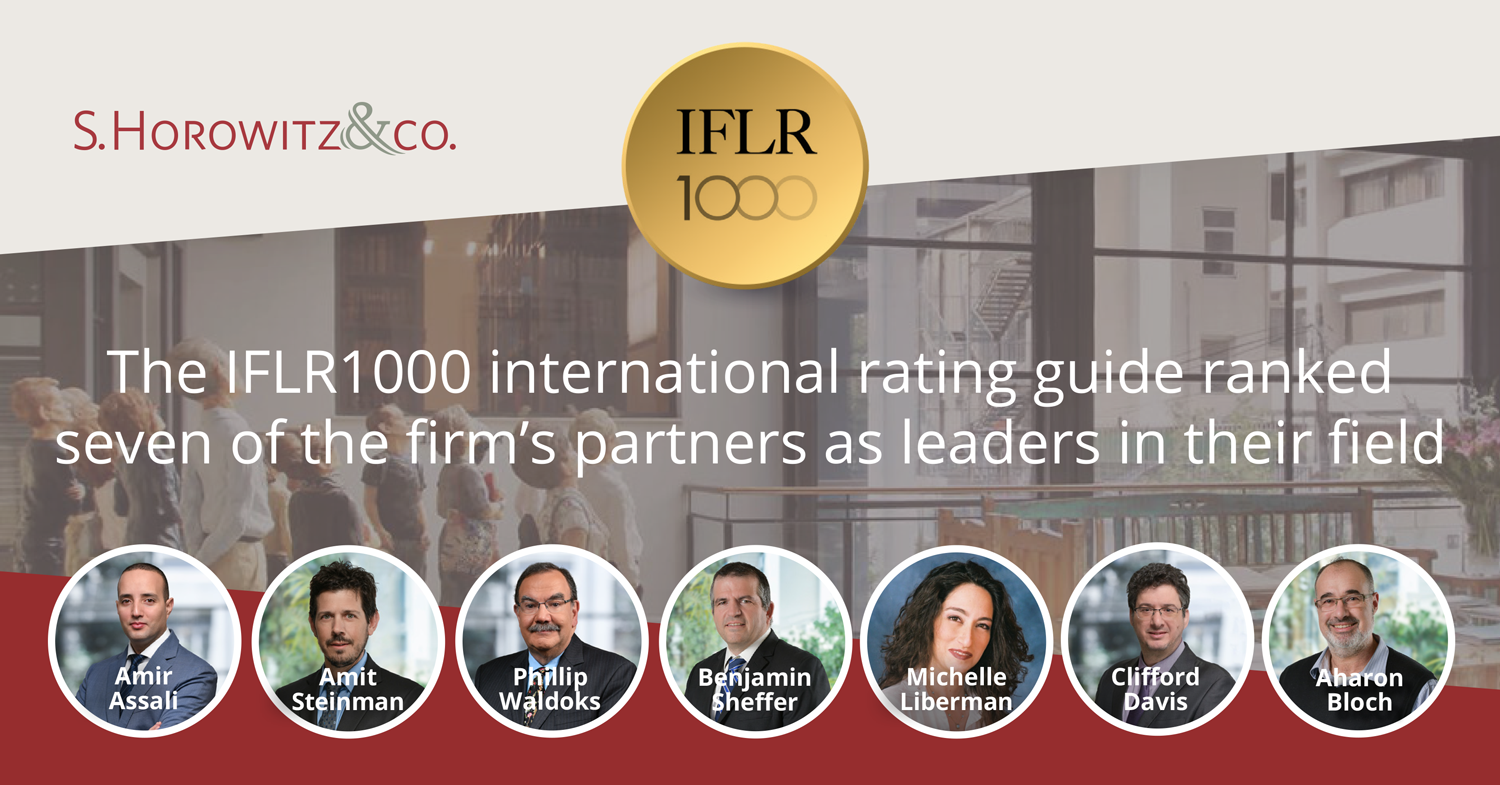 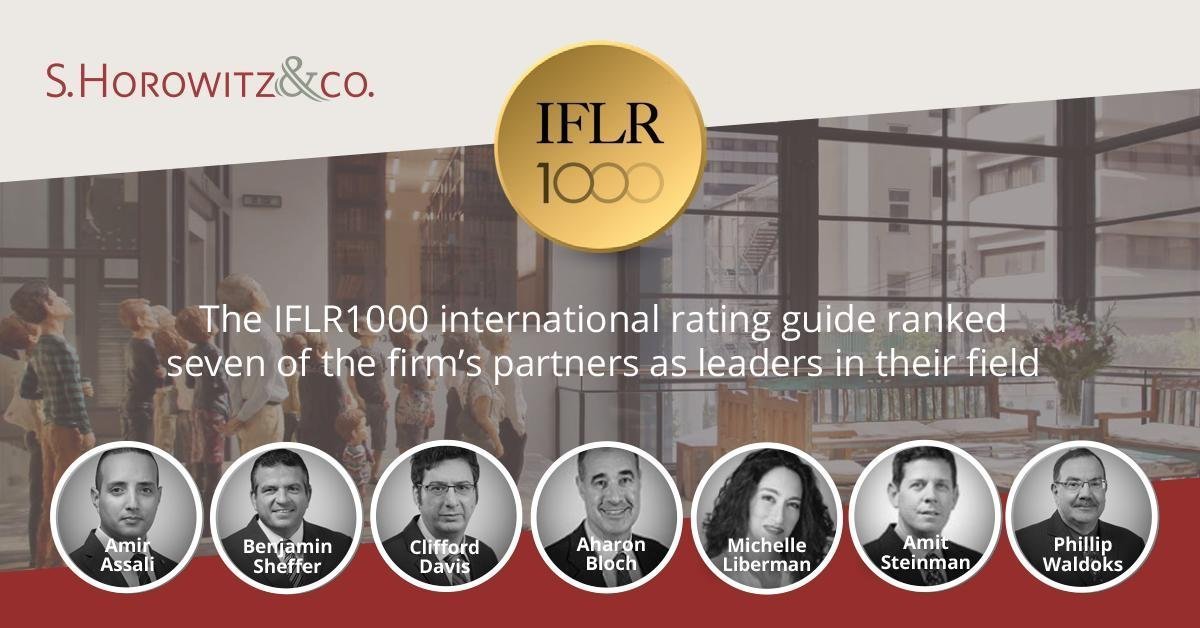