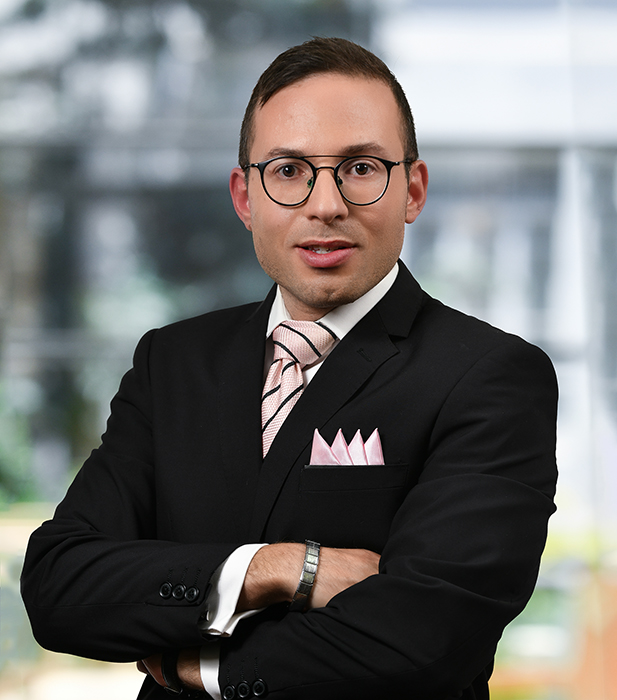 Lance Blumenthal is an associate in the dispute resolution department of the firm. He represents international and domestic companies, government companies and financial institutions on a broad range of civil and contractual matters with a particular focus on disputes relating to the construction sector, complex contractual disputes and tender-related disputes.

Lance is also involved in the corporate department of the firm where he deals with cross-border and domestic corporate and commercial transactions for international and Israeli companies. In addition to advising on individual corporate transactions, he also provides legal counsel on a range of agreements relating to the operation, management and development of commercial businesses in Israel.

Prior to joining S. Horowitz & Co., Lance was the managing partner of Blumenthal Attorneys located in Johannesburg South Africa, which dealt with private arbitrations, labour disputes, mergers and business development.

Lance began his legal career in the dispute resolution department of Norton Rose Fulbright in Johannesburg in 2009, where he represented a diverse clientele including governmental and private corporations, insurance companies and accounting and architectural firms.

Lance joined S. Horowitz & Co. in 2016, where he completed his internship and qualified as an Israeli advocate.

For several years, Lance volunteered at ProBono.Org – a non-governmental organization that works with the private legal profession to provide pro bono legal services to the poor.