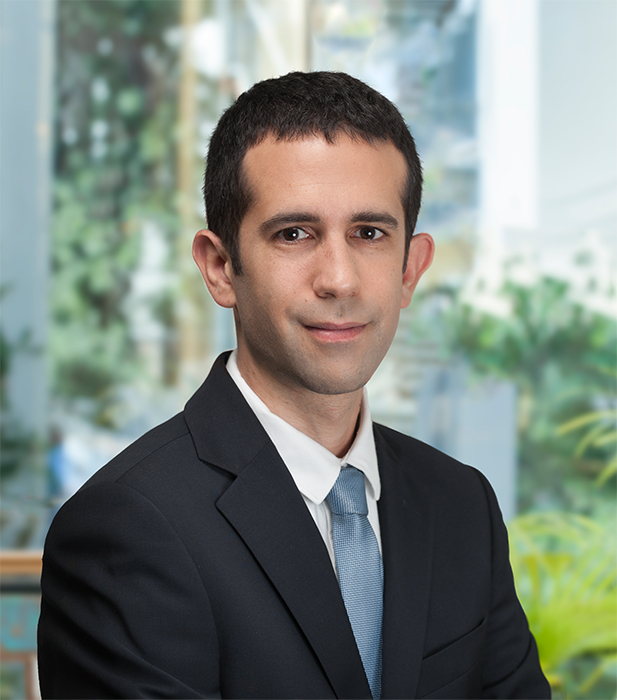 Chen Zaefen is an associate in the Dispute Resolution Practice Group of the firm. He advises international and domestic companies, municipal authorities, and government companies on a broad range of civil and commercial matters, before the entire range of Israeli courts, with a particular focus on contract law, administrative law, Environmental law, and antitrust issues. Chen also represents clients in proceedings before the State Comptroller of Israel.

Chen joined S. Horowitz & Co. in 2013, where he completed his internship and qualified as an Israeli advocate.

During his Master of law studies, Chen was a member of the Environmental Law Clinic of Columbia Law School.

During his Bachelor of law studies, Chen was a member of the editorial board of Haifa University’s Law Review – (“Din Udvarim”), and also served as a teaching assistant in the area of Law & Economics and as a research assistant in the field of Regulation & Administrative Law.