In recent years, Israel has witnessed increased activity in class action suits filed within private damages actions seeking the enforcement of competition and antitrust laws, as a seemingly preferred and favourable route chosen by plaintiffs who wish to seek compensation for antitrust infringements.

Class action damage claims of this nature are usually based on decisions and proceedings rendered by foreign competition (and other) authorities in other jurisdictions, such as the EU Commission and the US DOJ. In general, the grounds cited by plaintiffs when bringing suit in this regard are based on the argument that global anti-competitive behaviour also impacted Israeli consumers.

In addition to the above, another type of competition class action that has emerged in Israel concerns the abuse of monopoly power, and in particular excessive and unfair pricing.

Our representation of defendants, primarily foreign entities, in class action suits brought by large groups of plaintiffs for alleged global anti-competitive behaviour, occurs either at the preliminary stage of the jurisdictional service process or during the actual motion to certify class action proceedings. In this context, we have been instrumental in acting for clients in global cartel cases involving alleged collusion or conspiracy by the defendants with competitors, in order to suppress and eliminate competition. Examples of global cartel cases in which we acted and continue to advise, guide and represent clients include, inter alia: the “air cargo cartel”, the “LCD panel cartel”, the “compressors cartel”, the “trucks cartel”, the “ODD cartel”, the “maritime transport cartel”; the “libor cartel” and the “forex cartel”.

The S. Horowitz & Co. Antitrust and Competition Team is uniquely equipped to provide comprehensive services in this specific practice area. The firm has one of the largest competition and class action practice groups in Israel and is one of the few leading Israeli law firms able to handle numerous class action suits of the magnitude being litigated in other jurisdictions.  Furthermore, over the years the firm has been involved in most of the class action suits filed in Israel in this area of practice, and possesses unparalleled knowledge and experience in this field. ,.

The complexity of class action suits, gives us the added benefit not only of unmatched experience and expertise in this specific practice area, but also enables us to work hand in hand with top leading international law firms, as well as multinational corporations and conglomerates.

Our expertise in this unique practice area has resulted in favourable outcomes for our clients, beginning with the first antitrust-related class action proceedings filed in Israel, in which we acted for Fuji in connection with its purported participation in the “GIS cartel”, which was ultimately withdrawn by the plaintiff. Another important class action suit handled by the firm was the successful representation of Sharp Corporation in precedent-setting class action certification proceedings related to its purported membership in the “LCD panel cartel”. In this context, the Supreme Court rejected a motion filed by the plaintiffs seeking leave to appeal the lower court’s decision, and held that according to the relevant regulations, the service would be deemed invalid where the damage occurred in Israel, yet no act or omission was committed by the foreign defendant in Israel. The representation in this case also resulted in amendment of the relevant Israeli legislation, namely the addition of Regulation 500(7a) to the Israel Civil Procedure Regulations. 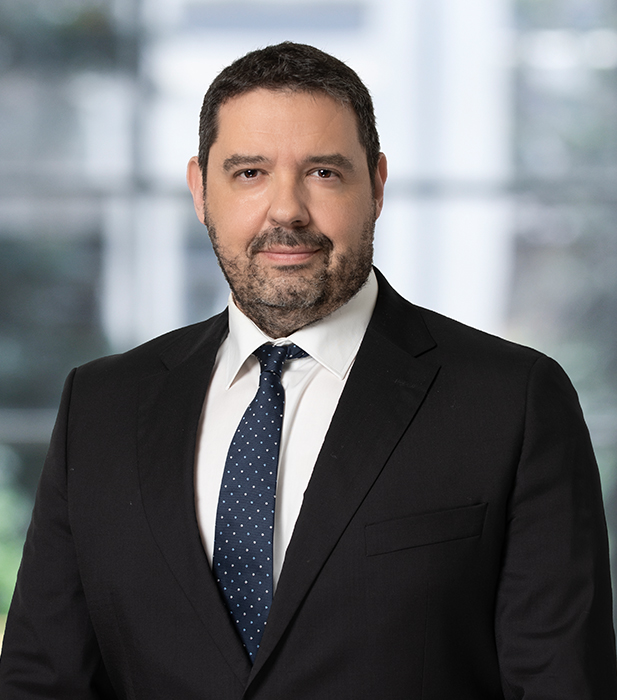 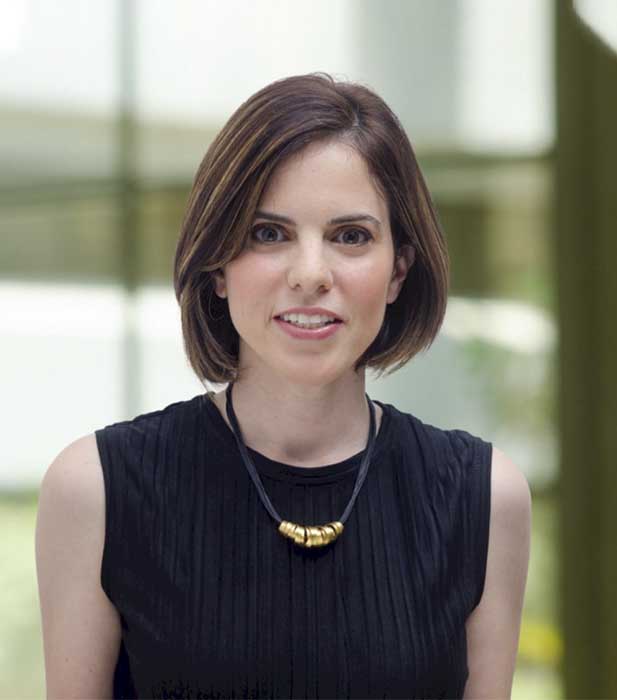