We set out below a short summary of a recent Israeli District Court judgment in the field of aviation law, which may be of interest to you. In a nutshell, the judgment discusses the proper interpretation of the term “take-off” in the Israeli Aviation Services Law (Compensation and Assistance for Cancellation of Flight or Changes in its Conditions), 2012 (“the ASL“).

The plaintiffs in the Small Claims Court (the respondents in the appeal) purchased flight tickets to Varna, Bulgaria, departing from Tel Aviv, on board an Alba Star aircraft. Take-off was scheduled for 12:40, but for technical reasons was delayed.

According to the ASL, a flight that is delayed for 8 hours or more is deemed cancelled, entitling its passengers to statutory compensation, without the need to prove damages.

Alba Star argued that the flight took off at 20:35, i.e., a delay of less than 8 hours, since that was the time the aircraft disengaged from the passenger boarding bridge and the taxiing stage began.

The plaintiffs contended that the flight was delayed for more than 8 hours since the aircraft’s wheels had left the ground at 20:49. The plaintiffs sought compensation under the ASL.

The Small Claims Court rejected Alba Star’s arguments and found for the plaintiffs. Alba Star sought leave to appeal the judgment to the District Court.

The District Court granted leave to appeal, but rejected the appeal itself, holding that the term “take-off” in the ASL, should be interpreted literally and logically and thus as occurring at the moment the wheels disengage from the ground, which in this case occurred more than 8 hours after the scheduled departure time.

In reaching its judgement, the Court points out that, according to Alba Star’s interpretation of “take-off”, any unexpected delay occurring after an aircraft has disengaged from the passenger boarding bridge and before actual take-off would not be treated as part of the delay for the purpose of the provision of the ASL entitling passengers to compensation. This would be an absurd result entirely contrary to the express purpose of the ASL as pro-consumer legislation intended to favour and take account of the interests of the consumer-passenger.

While District Court rulings do not constitute binding precedents, they will generally be followed by the Small Claims Courts. 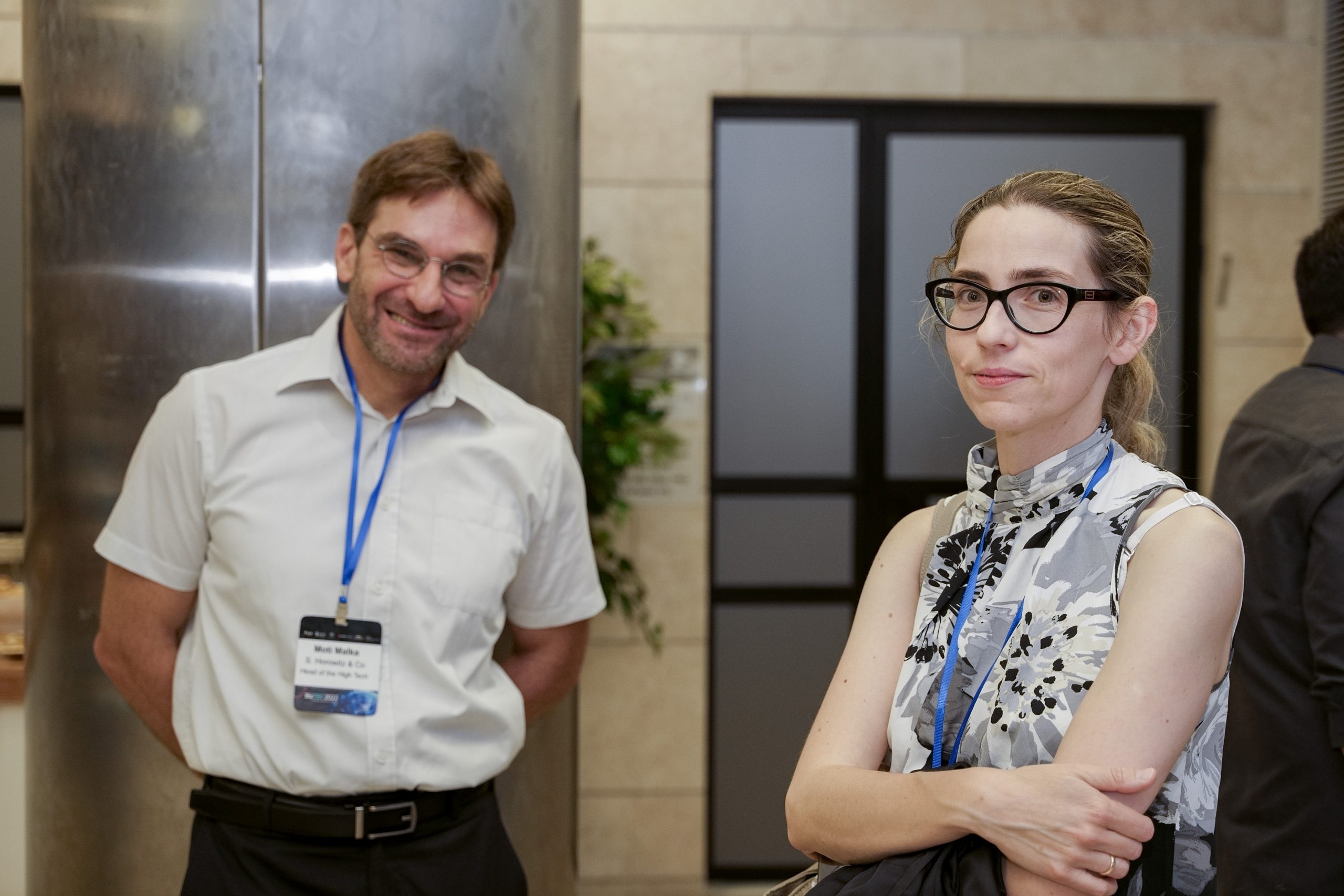 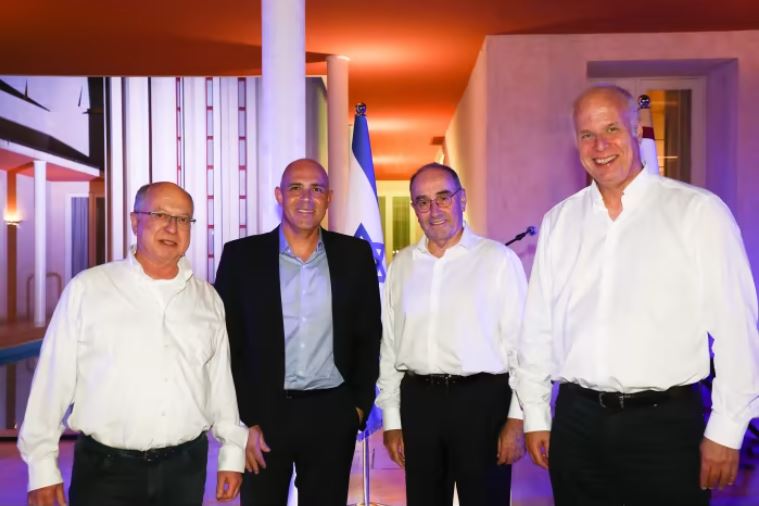