Client Update: Not by Bread Alone – Angel vs Engel

Section 11(9) of the Israeli Trademark Ordinance establishes the well-known principle according to which a trademark, which is identical or confusingly similar to another prior mark which is already registered with respect to identical goods or goods of the same description, is not capable of being registered.

But what happens when two confusingly similar trademarks are requested by two different entities to be registered at the same time? Does one of the parties have to refrain from registering its trademark even though the competitor’s mark has yet to be registered? It is for such cases that section 29 of the Israeli Trademark Ordinance, which deals with rival applications proceedings, was enacted.

According to Section 29, rival application proceedings will be initiated when two applications of similar/identical marks have been filed for registration in Israel in respect of the same goods or description of goods. In such cases, the Registrar will enable the parties to try to reach an agreement which allows for the co-existence and registration of both marks. Any agreement reached is subject to the approval of the Registrar.

If a co-existence agreement is not reached or approved, the Registrar will decide whose rights are superior in light of the evidence and arguments raised and submitted by the respective parties.

The considerations which will be taken into account by the Registrar when examining which trademark should prevail are: (a) the good faith of the respective parties; (b) the scope of use of the marks prior to their filing and thereafter; and (c) the filing date of each application; (that said however, the filing date is the least important of the above considerations).

Recently, an interesting case of rival applications under Section 29 was discussed by Ms. Jacqueline Bracha, Deputy Director of the Israel Patent Office.

Applicant 1, “Kondituria Engel Muzrey Mafe Ltd.”, is a family business specializing in the baking of small pastries packed by weight and sold wholesale to retail chains which was established in the 1950s by the family’s grandfather, Yitzhak Engel.

Applicant 2, “Shlomo A. Angel Ltd.”, is a bakery for the production and marketing of a variety of breads, rolls and pastries nationwide, which was established in 1927.

Both applicants applied for the registration of various trademarks in class 30, in different variations on the founders’ respective surnames – Engel and Angel. It should be noted that in Hebrew, the spelling of the first letter in both family names is the same – the letter א, and the only difference is in an apostrophe in the third letter. This is how the words appear in Hebrew: Engel –אנגל  and Angel – אנג’ל.

As a preliminary decision, the Deputy held that the trademarks of both parties are indeed confusingly similar and therefore, they could not be registered concurrently.

Each of the applicants argued that its right to register the trademarks was greater than that of the other.

The Deputy reviewed the various tests of Section 29 and determined, after considering the evidence, that both parties filed their trademarks for registration in good faith. However, the Deputy concluded that, in accordance with the test of the scope and duration of use, Angel had the upper hand. To this extent, the Deputy concluded that Angel was able to prove that the scope and duration of its use of the marks was more extensive and that it has succeeded in introducing the Angel brand to the public’s consciousness in a way that the public attributes, not only its own products to it, but also those of Engel. Angel had also filed its applications to register the trademarks before Engel and had previously registered other similar trademarks, (which were not confusingly similar to the requested trademarks), while Engel had never registered its trademarks.

The Deputy preferred the registration of Angel’s trademarks and refused to register Engel’s trademarks, in spite of the fact that Engel was the grandfather’s surname who founded the factory some 70 years ago. In this way, the Deputy gave preference to the public interest, at the expense of Engel, who used his mark in good faith for almost 70 years. However, it is worthwhile mentioning that, as in any case, the particular circumstances had a decisive impact on the Deputy’s decision and the fact that Engel had refrained from registering its mark throughout the years, coupled with its failure to provide evidence of extensive use of the trademark and a deep recognition of the trademark by the consumer public, served as adverse indicators in its attempt. It should be mentioned that an appeal may still be filed, and it is therefore not certain that this case is definitely over.

In any event, the case portrays that decades of operation under a certain trademark does not guarantee the registration of said trademark and that any entity should preempt its operation and register its trademark from the beginning, instead of operating for years while its trademark is not registered and therefore, legally unsecured. 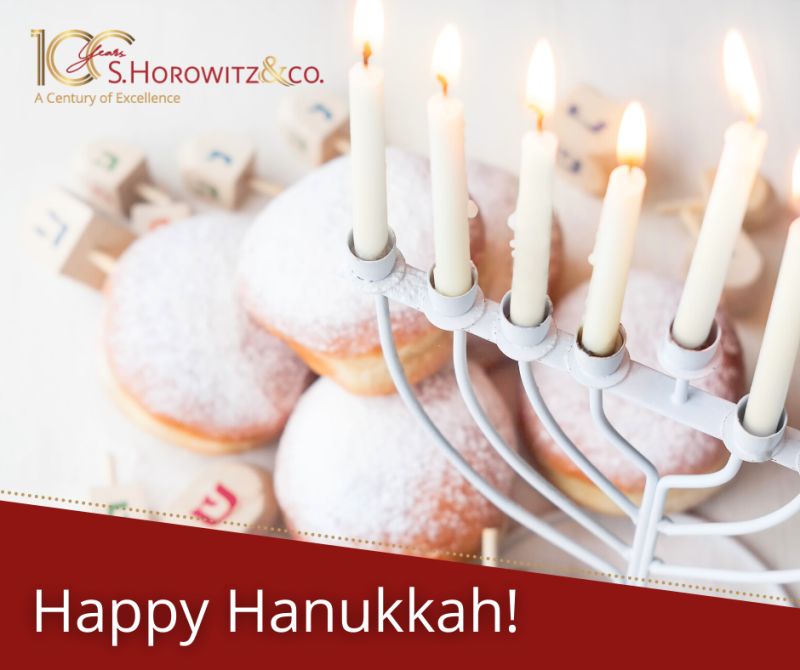