Gilad Katz is a partner in the Dispute Resolution Practice Group of the firm. He has extensive experience acting for clients on a broad range of high-value corporate and commercial cases disputes before the entire range of Israeli courts and tribunals.

Furthermore, Gilad’s practice includes challenging and seeking to set aside regulatory and governmental decisions (including decisions of local and national planning committees) before the full range of Israeli administrative and civil courts and tribunals, including the Supreme Court and the Court for Administrative Affairs.

His clients include international and domestic companies, government companies, public authorities and a wide range of construction and infrastructure companies.

Gilad also has experience acting for NGO’s, non-profits and charities on governance issues and disputed bequests. In addition, within his capacity as the legal counsel of the Israel Cancer Association, Gilad has provided legal advice on a number of proceedings that sought to set aside bequests and donations made to the charity.

Gilad joined S. Horowitz & Co. in 2006, where he completed his internship and qualified as an Israeli advocate.

As a law student at Haifa University, Gilad: 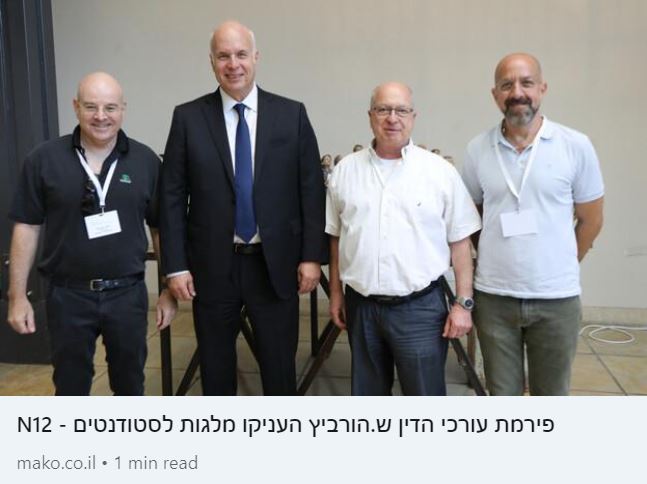 Client Update: S. Horowitz Successfully Represented the Organization of Lottery Franchisees in a Petition against the High Court of Justice (in Hebrew)

The Supreme Court Cancelled the Decision Taken by Toto 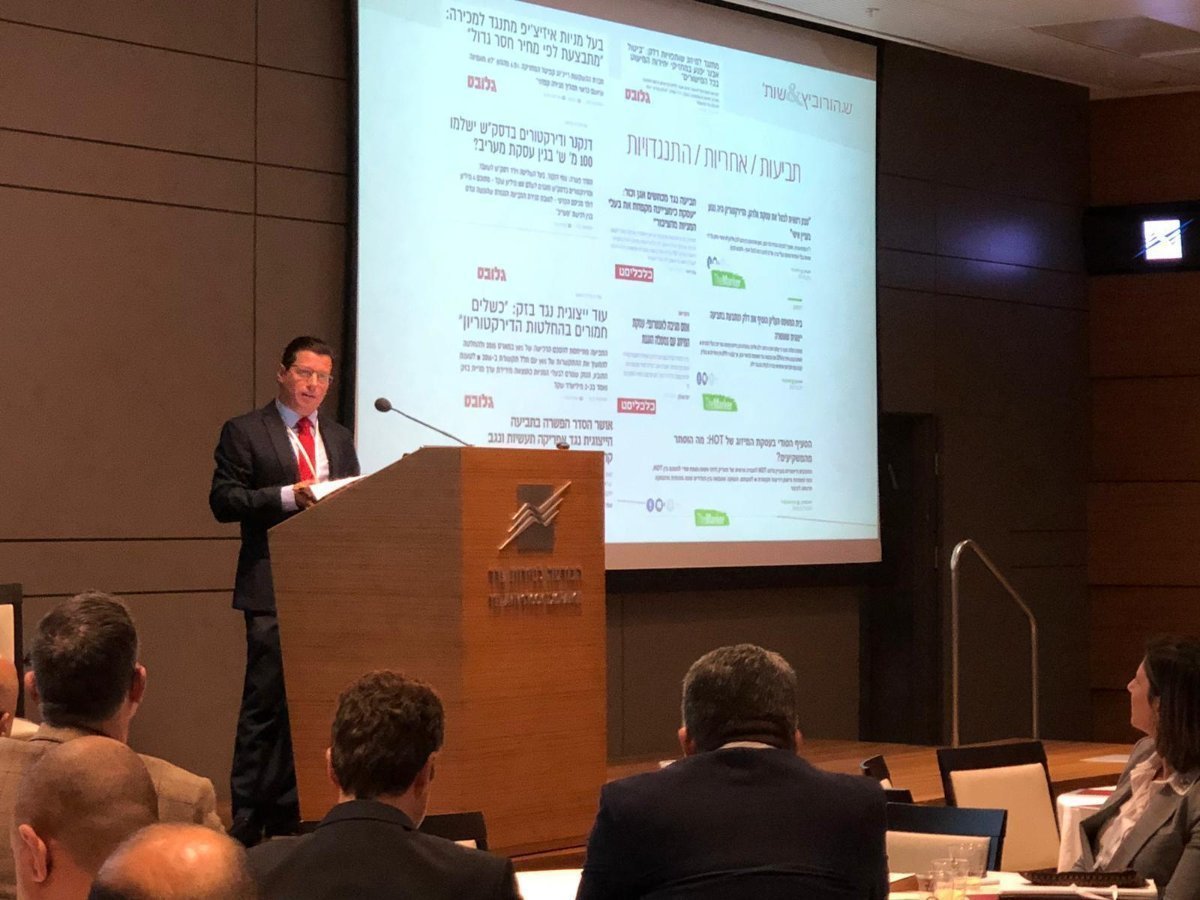