Shlomit is a partner in the Commercial Litigation and Dispute Resolution Practice Group of the firm. She has extensive experience representing international and Israeli clients before the entire range of Israeli courts (including Israel’s Supreme Court), as well as before arbitration tribunals, both national and International, in high value and complex commercial disputes.

Shlomit joined the Dispute Resolution Practice Group in 2014 from St. Peter’s College and Oxford University, where she held the positions of Law Fellow and of Associate Professor of Law for eight years, specialising in European Union law, criminal law and public international law.  She has taught courses for undergraduate and graduate degrees and researched in these areas.  Her articles have been published in leading international law journals such as Criminal Law Review, Criminal Law and Philosophy and the Virginia Law Review.

Shlomit was a visiting professor at the University of Virginia Law School (2012) and the Buchmann Faculty of Law, Tel Aviv University (2011).

She was a member of the Steering Committee of the Oxford Institute for Ethics, Law and Armed Conflict (ELAC), The James Martin 21st Century Schools at Oxford University.

Formerly, Shlomit clerked at Israel’s Supreme Court (for justices Prof. I. Zamir, and Prof. Y. Englard), and was the editor-in-chief of Mishpatim, the Hebrew University’s Law Review.

Shlomit has served as: 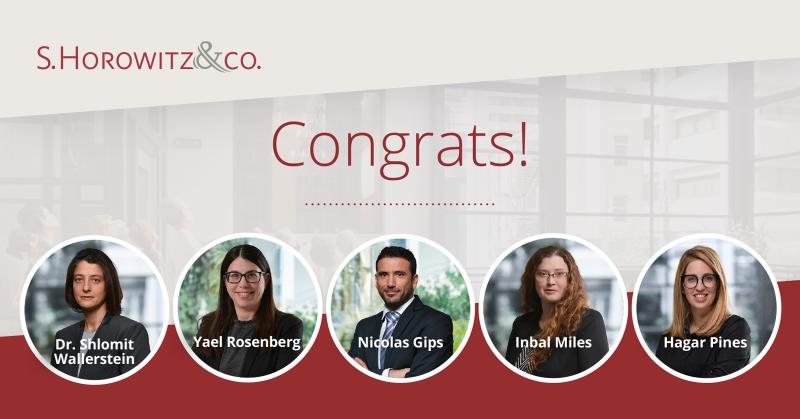