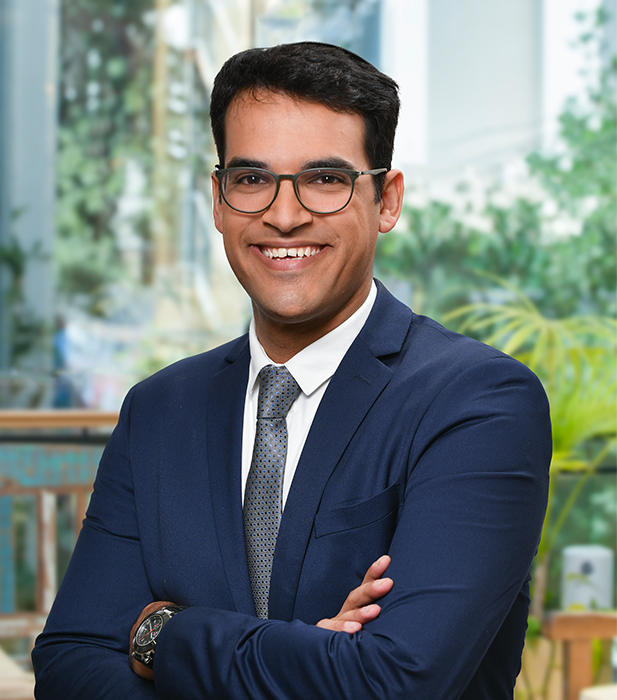 Barack Lifshits is an associate at S. Horowitz & Co., where he specializes in commercial litigation, dispute resolution, planning and building law and administrative law.

Barack represents major corporate clients on a broad range of civil and contractual matters, with a particular focus on challenging and reviewing the decisions of public authorities and public bodies in the administrative courts, disputes regarding real estate, infrastructure, and complex contractual disputes.

Barack joined S. Horowitz & Co. in 2015, where he completed his internship and qualified as an Israeli advocate.

Since 2015 Barack is serving in a Teacher part-time and a Tutor positions in different law faculties, among them the law faculties of The Hebrew University of Jerusalem and of the Academic Center for Law and Science. Barack is teaching the basic courses of Contract Law and Property Law.

While a law student, Barack was a member of the editorial board and vice editor of the Hebrew University of Jerusalem Law Review, Hukim.

Barack also volunteered at the Israeli Center for Social Justice, in which he participated in a research regarding the work programs of governmental offices.

The Government has Crossed the Line